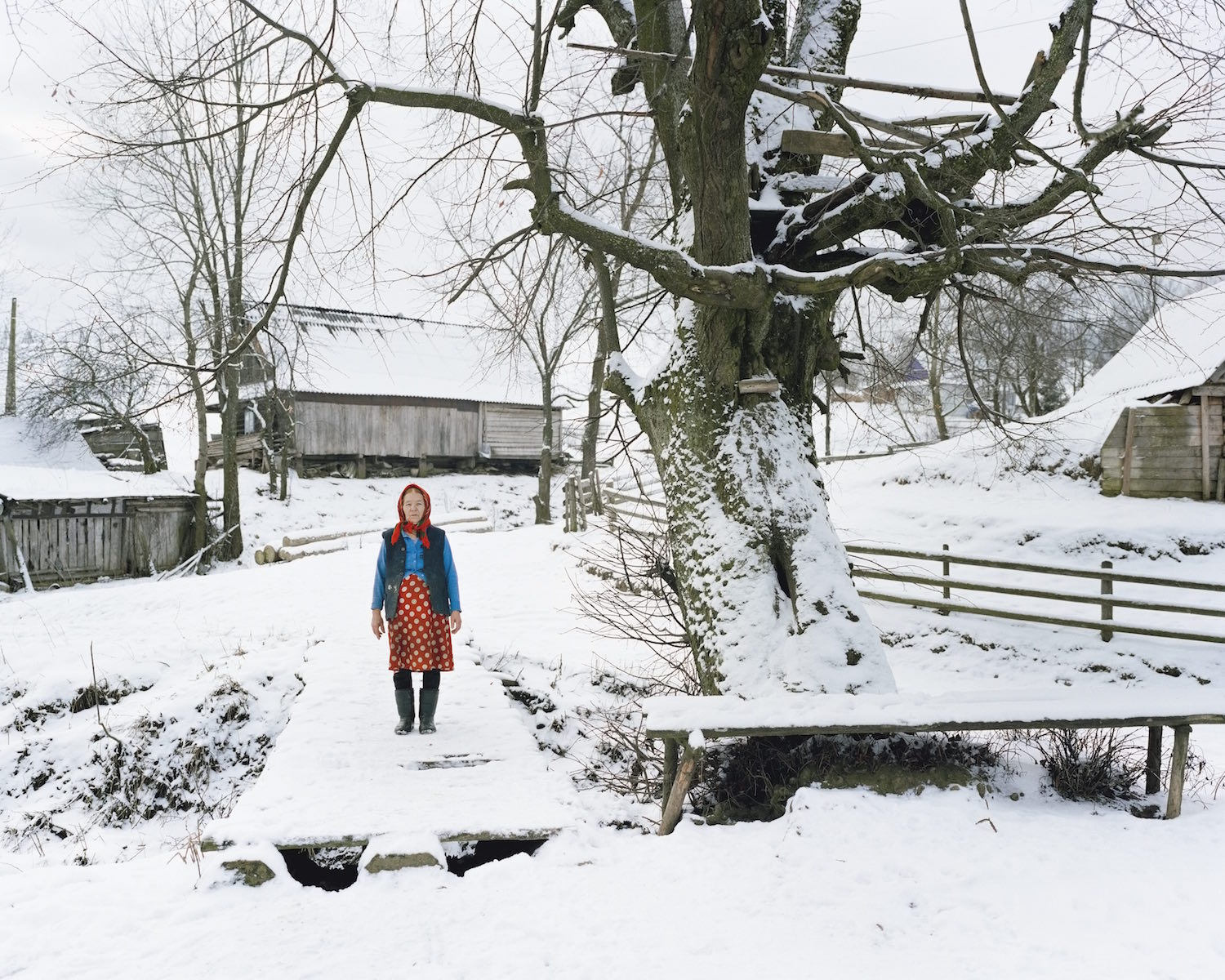 « Boiko villages in the Ukrainian Carpathian mountains perfectly sum up my idea of rural life in all its
primeval form. There I found myself in a world where events have magical causes, where white
magic confronts black magic, and good struggles with evil – in a world I knew only from the fairy
tales I was told as a child. »
The BOIKO project was photographed by Jan Brykczyński between 2009 and 2012 in the village
of Karpatskoye in Lviv province in western Ukraine. Boiko is the name of the ethnic group that
inhabits the western part of the Ukrainian Carpathian mountains.
Born in 1979, Jan Brykczyński is a photographer based in Warsaw, Poland. He is a founding
partner of the Sputnik Photos collective. In 2014 he published his first book, Boiko on rural life in
the Ukrainian Carpathian Mountains followed by The Gardener, published in 2015 by Dewi Lewis.
Jan’s work has been exhibited in collective shows in Deichtorhallen, the Noorderligcht Gallery and
in the Musée de l’Elysée.

Site is using the Seo Wizard plugin by http://seo.uk.net/